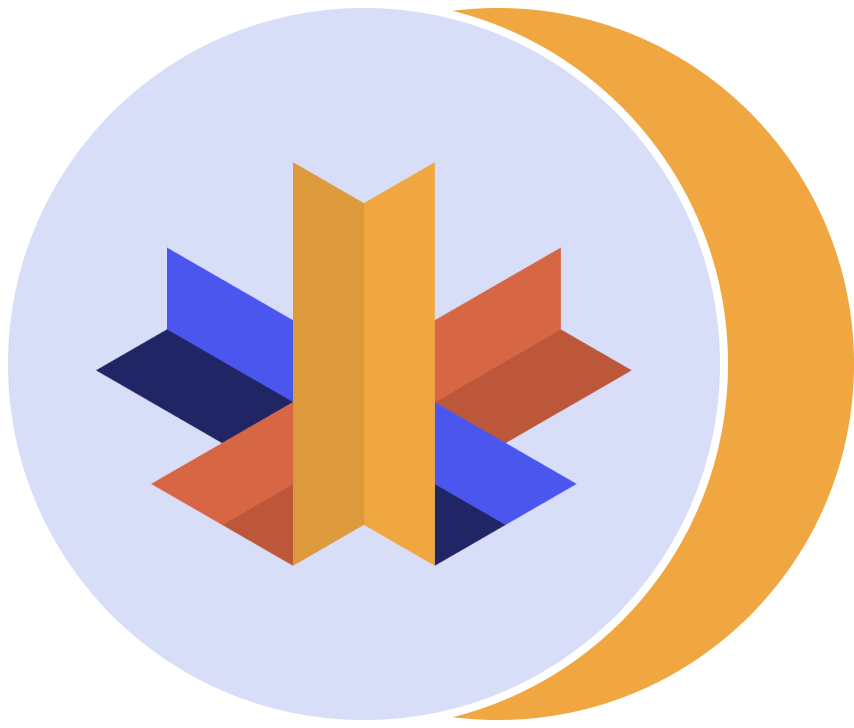 TORONTO, Oct. 24, 2019 – Today, Century Initiative is launching its inaugural report, For a Bigger, Bolder Canada, which outlines 10 key actions for the country to take to successfully increase its population to 100 million by 2100 and ensure long-term prosperity.

This is the result of efforts by Century Initiative – led by founders and board directors Mark Wiseman, Dominic Barton, Willa Black, Goldy Hyder, Andrew Pickersgill – who together with business, academic and not-for-profit sector leaders see population growth as crucial to the country’s economic future.

“So much of Canada’s prosperity was built on the drive, ambition and creativity of an increasing population. However, our population is aging and small, and we need to continue to scale it higher to continue to support future generations or risk losing our economic prosperity and quality of life,” says Jasmine Gill, Director, Policy and Programs, Century Initiative. “It is time for government to lead on this agenda. The cost of not acting is too high.”

The 10 key actions to ensure Canada’s long-term prosperity include:

In the coming months, Century Initiative will be convening discussions across the country and inviting Canadians to share their perspectives on the new report, For a Bigger, Bolder Canada. Canadians can also join the conversation through Century Initiative’s social media channels and the hashtag #BigBoldCanada.

Spokespeople are available to media by request.