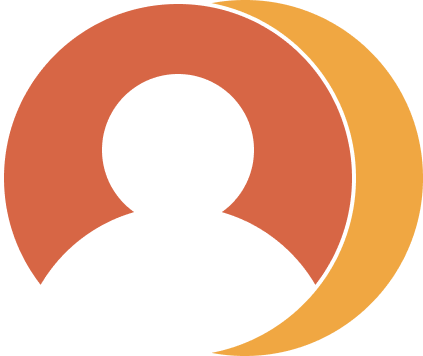 Toronto, ON (Wednesday Dec. 16, 2020) –  Mark Wiseman, Chair of the Board of Directors for Century Initiative, is pleased to announce the appointment of three new board members.

We are delighted to announce our new board members and grateful that they have accepted our invitation to join the board,” said Mark Wiseman. “They are joining a strong board working collaboratively to advance Century Initiative’s bold vision for Canada. In the coming weeks we look forward to announcing the members of our new national expert panel which will enhance our diversity, and serve to further strengthen our ability to develop deep policy insights and direction to policy and decision-makers.”

Dr. Marie Delorme is CEO of The Imagination Group of Companies. She serves on the National Indigenous Economic Development Board, the Queen’s University Board of Trustees, Donner Canadian Foundation, the Canadian Energy and Climate Nexus, and The Canadian Centre to End Human Trafficking. She is also an advisor to two Universities. Dr. Delorme is a Member of the Order of Canada. She has received the Indspire Award in Business and Commerce; and was named as one of Canada’s 100 Most Powerful Women. Other awards include: the University of Calgary Dr. Douglas Cardinal Award; Alberta Chamber of Commerce Business Award of Distinction; Calgary Chamber of Commerce Salute to Excellence Award, and Métis Nation Entrepreneurial Leadership Award.  Dr. Delorme holds a Bachelor of Science degree, a Master of Business Administration from Queen's University, and both a PhD and an Honorary Doctor of Laws from the University of Calgary.

Murad Al-Katib is the President and CEO of AGT Food and Ingredients. A strategic business and financial thought leader in international agri-food commodity trading, Murad founded AGT Foods in 2001. He has built the Canadian start-up into a global billion-dollar value-added pulses, staple foods and ingredient company. Murad has been a passionate advocate of entrepreneurs and has championed youth participation in business start-ups and compassionate entrepreneurism, advocating that SMEs must play a role to drive social change and innovation in the new global economy. Mr. Al-Katib’s awards include the 2017 Saskatchewan Order of Merit and a U of R Honorary Degree. He is the 2017 Oslo Business for Peace Honoree, the EY World Entrepreneur Of The Year 2017 and the 2016 UN Association of Canada Global Citizen Laureate. He is on PROFITGuide Magazine’s 30 Most Fabulous Entrepreneurs of the Past 30 Years list, The Globe and Mail’s Canada’s Top 40 Under 40 and The Western Producer’s 44 Innovators Who Shaped Prairie Agriculture list.

The Honourable Ratna Omidvar: Senator for Ontario, The Senate of Canada

The Honourable Ratna Omidvar is an internationally recognized voice on migration, diversity and inclusion. In April 2016, Ms. Omidvar was appointed to the Senate of Canada as an independent Senator representing Ontario. As a member of the Senate’s Independent Senators Group she holds a leadership position as Liaison. Senator Omidvar also served as Deputy Chair of the Special Senate Committee on the Charitable Sector. Senator Omidvar is a Councillor on the World Refugee Council, a Director at the Samara Centre for Democracy and Chair Emerita for the Toronto Region Immigrant Employment Council.  Previously at Ryerson University, Senator Omidvar was a Distinguished Visiting Professor and founded the Global Diversity Exchange Senator Omidvar was appointed to the Order of Ontario in 2005 and became a Member of the Order of Canada in 2011, with both honours recognizing her advocacy work on behalf of immigrants and devotion to reducing inequality in Canada. She is the co-author of the book Flight and Freedom: Stories of Escape to Canada (2015).

About the Century Initiative

Century Initiative is a national, non-partisan charity with a mission to enhance Canada’s long-term prosperity, resiliency and global influence by responsibly growing the population of Canada to 100 million by 2100. Century Initiative delivers its mission by leading, enabling and partnering on initiatives that support long-term thinking and planning in immigration, urban development, employment and entrepreneurship, early childhood supports, and education. www.centuryinitiative.ca. 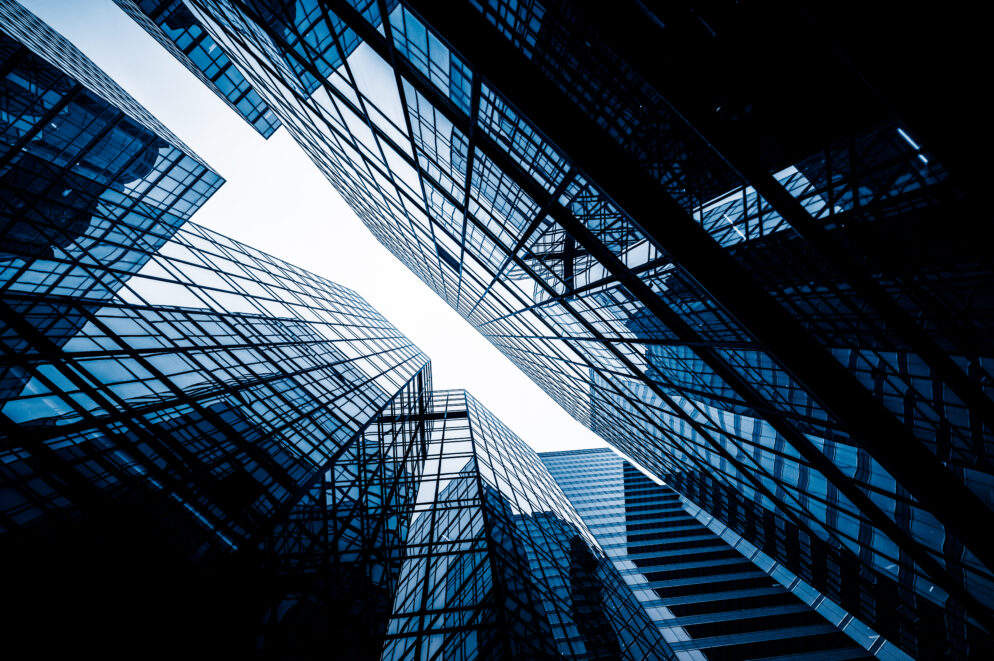 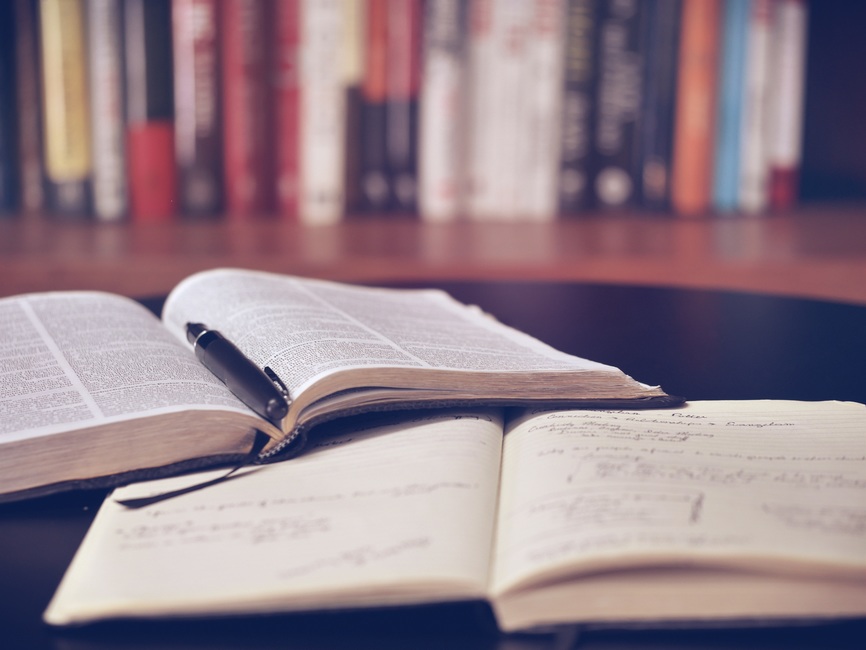 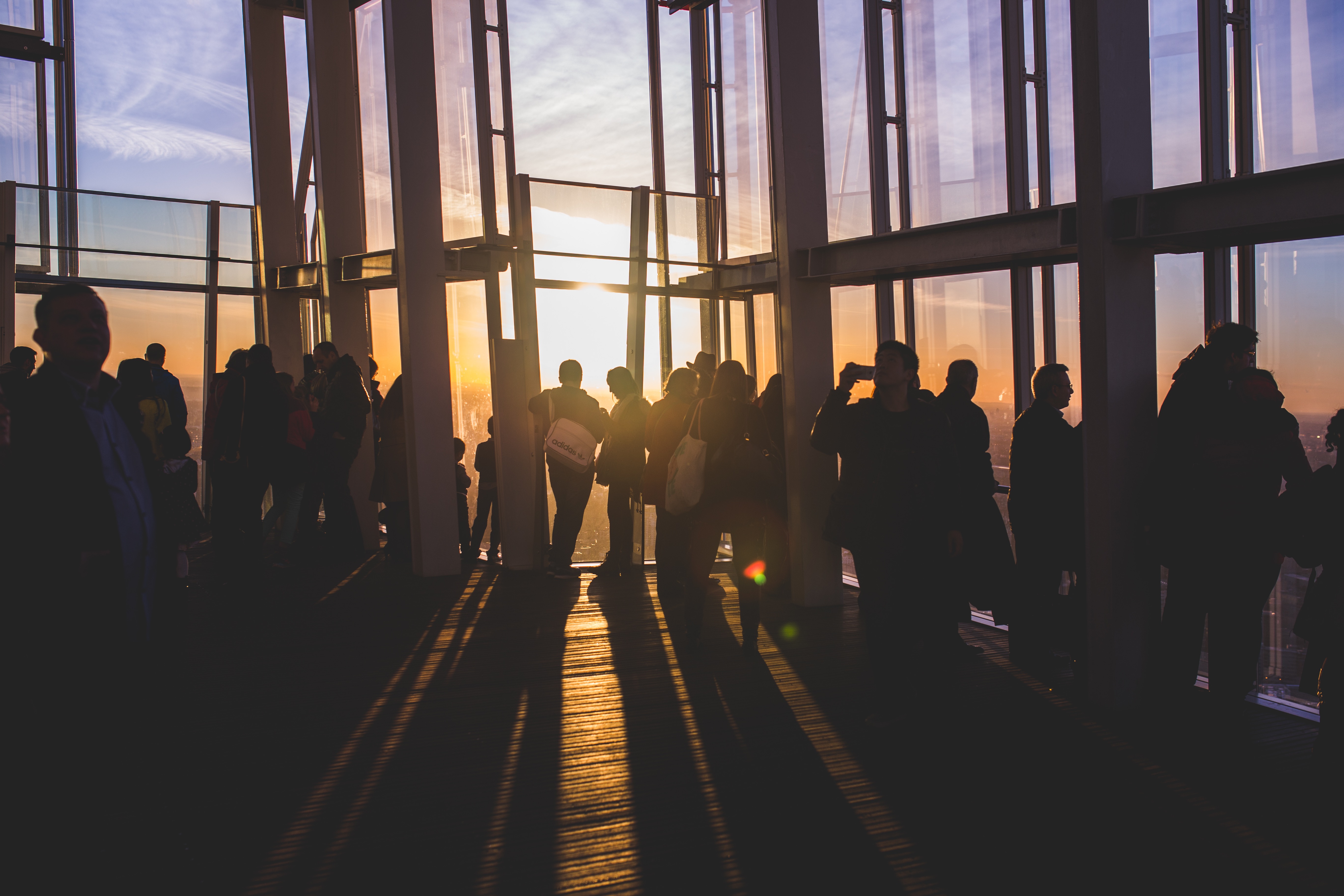 Toronto, October 30, 2020 – The Century Initiative issued the following statement in response to today’s announcement from the Minister of Immigration, Refugees, and Citizenship on Canada’s (IRCC) new 2021-2023 Immig...