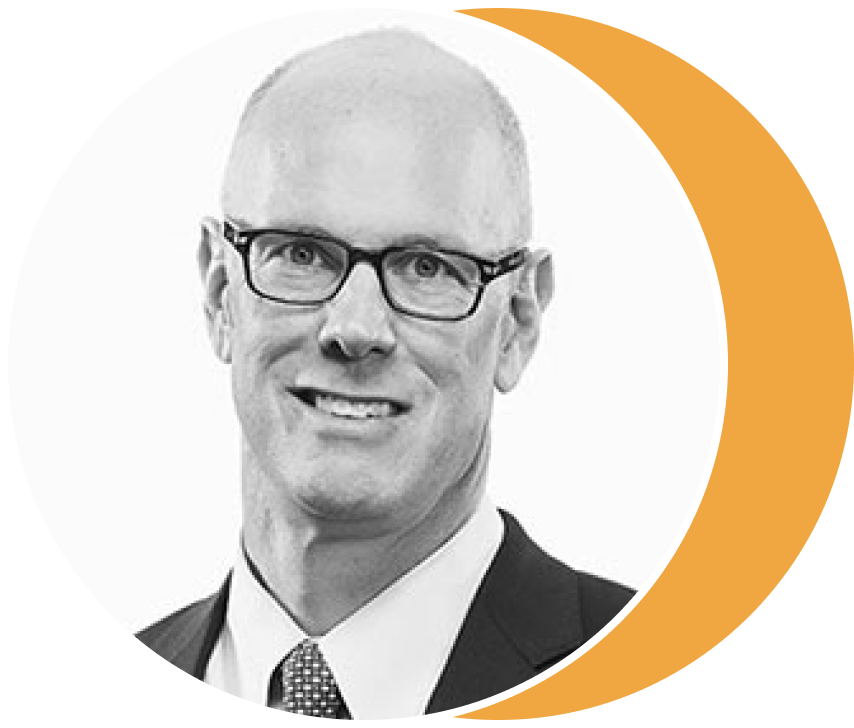 Tom Milroy is the President of TOSA Investments Limited. Mr. Milroy worked for BMO Capital Markets from 1993 to 2015, serving as Chief Executive Officer from March 2008 to October 2014. He is a Director of Generation Capital Limited, Interfor Corporation, and APi Group Corporation. Mr. Milroy also serves on the boards of a number of non-profit organizations including the Centre for Addiction and Mental Health, and Evergreen. He holds a Bachelor of Law and Master of Law from Cambridge University, an LLB from Dalhousie University, and a Bachelor of Arts from McGill University.