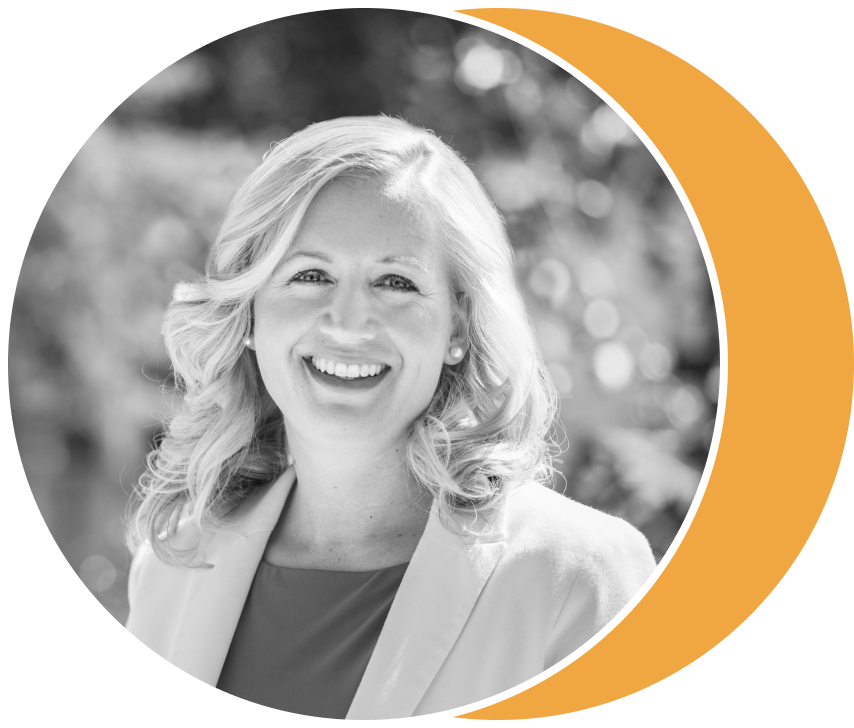 Sara Austin is the Founder and CEO of Children First Canada, a national movement to make Canada the best place in the world for kids to grow up. Her leadership has impacted the lives of millions of children in Canada and around the world. Notably, Sara led a global campaign that resulted in the adoption of the UN Optional Protocol to the Convention on the Rights of the Child for a Communications Procedure (OP3).  Sara previously served as the CEO of the Sheldon Kennedy Child Advocacy Centre, and Director of the President’s Office of World Vision Canada.  She sits on the WXN’s Diversity Council and has served on the UN's Global Advisory Council on Violence Against Children, and the Boards of Dalhousie University, the Canadian Coalition on the Rights of the Child, York Region Children’s Aid Society and the Christie Refugee Welcome Centre.  Sara has twice been awarded the Top 25 Women of Influence, and in 2017 she was inducted into the Top 100 Most Powerful Women Hall of Fame.  Sara holds an MSt/LLM with Distinction in International Human Rights Law from Oxford and an Honours BA in International Development and Women’s Studies from Dalhousie University.