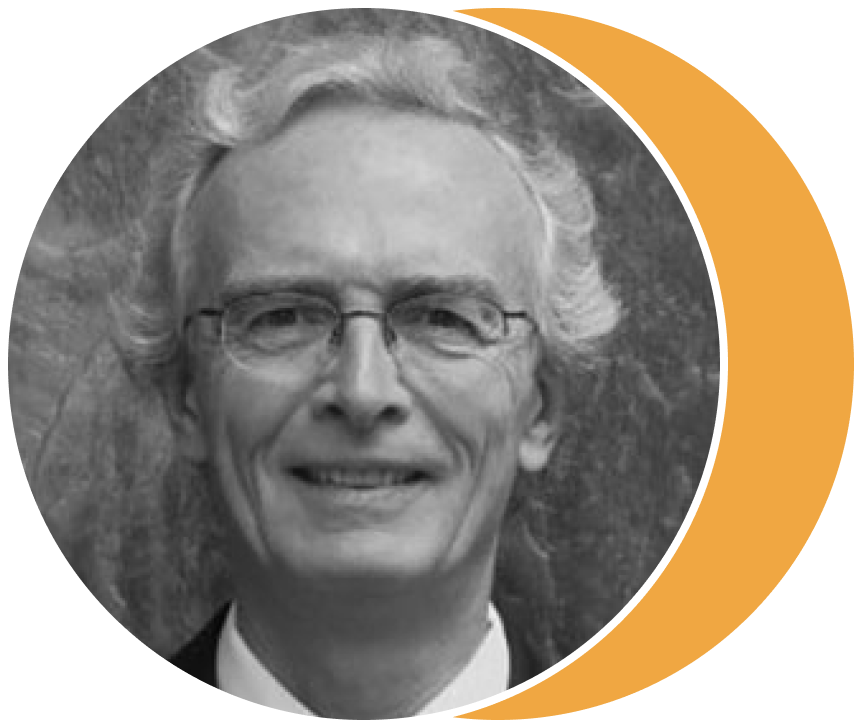 Howard Duncan received his Ph.D. in Philosophy in 1981 from the University of Western Ontario where he studied the history and philosophy of science. In 1997, Howard joined the Metropolis Project at Citizenship and Immigration Canada and was its Executive Head and Chair of the Metropolis International Steering Committee from 2002 until 2018. In 2012, he moved the Ottawa Secretariat operations from the Government of Canada to Carleton University in Ottawa. He was Editor of the IOM’s journal, International Migration, from 2015-2019 and is an advisor to the Century Initiative, the World Bank’s KNOMAD initiative, and a collaborator on a number of other migration policy-research projects. Howard is a frequent speaker on the management of migration and integration and is an instructor for Carleton University’s Masters program in Migration and Diaspora Studies.